It's been a long month, but we must continue pressing forward.

Let us all stand together, for Christchurch, and against terror.

The terrorist attack that took place in Christchurch has left a mark on this country. We are still coming to grips with the magnitude of the event, an attack on our own home soil, and the impact it has had on us as a nation. Against the backdrop of a dark and testing time, I have seen New Zealand band together in support of the people of Christchurch, in support of the families who have lost loved ones, and in support of each other.

Since this event we have seen a number of important issues get raised in Parliament. The first are our gun laws, the second are our security processes in particular the scope and reach of our intelligence, and thirdly our immigration laws and the communication channels we have with our neighbours in Australia.

It was truly humbling to see the great amount of support Whangarei showed at the vigil on the weekend following the Christchurch attacks. 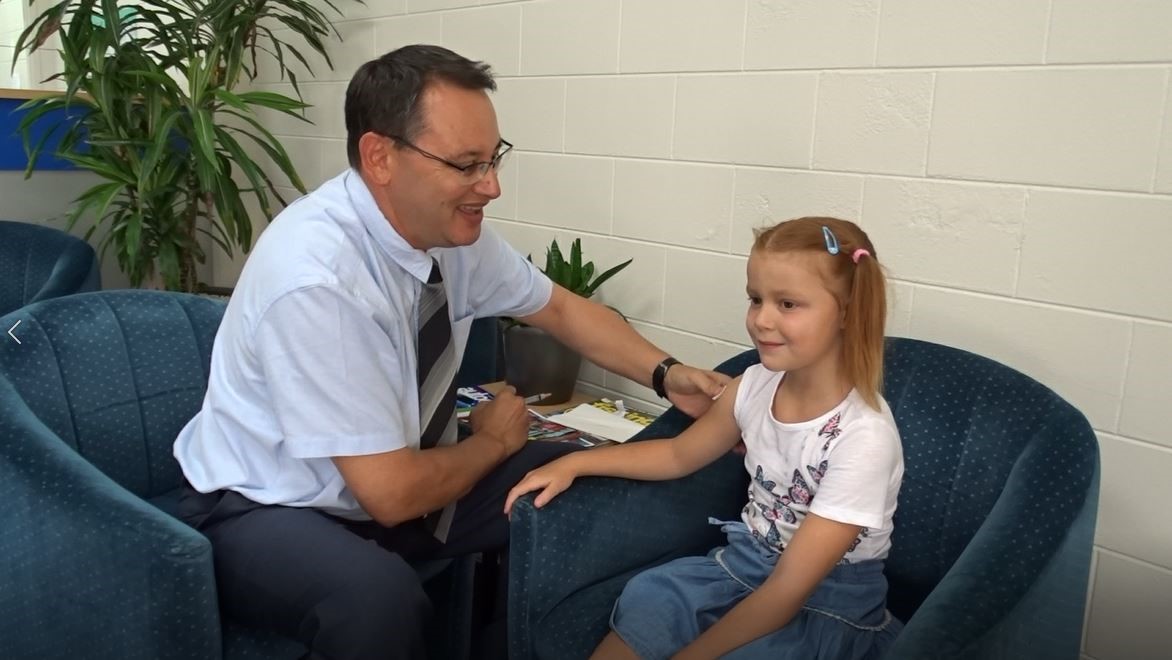 MenW - Get immunized before winter!

As the weather begins to get colder, it becomes increasingly important to ensure you are up to date with your immunizations. getting your MenW imms will help your body defend itself against this deadly disease.

General Practices across Northland are offering free meningococcal W vaccination to children from 9 months to under 5 years and 13 to under 20 years up until the end of April 2019. Please phone your general practice to make an appointment.

I am still working hard to get the government to increase the funding to also protect our tamariki who fall outside the age brackets. They deserve our help too. 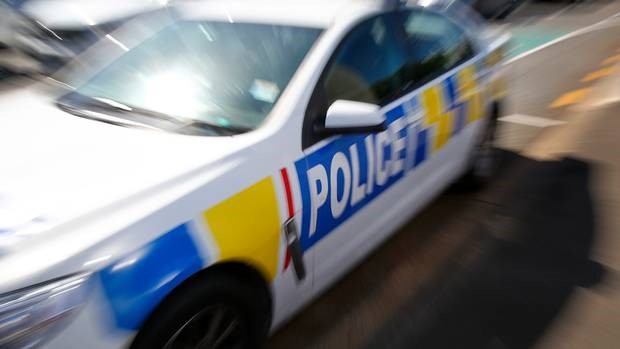 Another crash on the Ruakaka roundabout

A truck and trailer unit carrying containers has rolled at a major Northland roundabout. The driver escaped with minor injuries and was treated by St John Ambulance staff at the scene.

This crash again raises for me concerns about the safety of that stretch of road. As our city continues to grow it is becoming even more important that the four-lane highway be implemented so that we can safely commute to and from our various destinations.

We want radiotherapy in the budget

It's nearly budget time which is when lots of lobbying is done to secure funds for important issues. One issue I am pushing is to bring a radiotherapy equipment North to Whangarei.

Having that equipment here will relieve families suffering of cancer from having to make the costly trip to Auckland regularly for what ends up being 20 minutes under the beam. I want to keep Northlanders in their own backyards and in the safe hands of their families by allowing them to get treated here, in Whangarei.

If you agree or have experienced the hardships that treatment in Auckland have caused, send me an e-mail by clicking on the link below

CGT - Here's what you ought to know

Whenever hard working New Zealanders earn money, the Labour Government want a slice of it. That's was a Capital gain tax is - it's a tax on the profits of our property and shares. They ruled out the family ome, but only if the section was smaller than 4500 square meters.

With this in mind, Labour’s proposed Capital Gains Tax would apply to more than 400,000 properties around the country because they are greater than 4,500 square metres. That figure doesn’t include those who run a business from home, or who have flatmates, they would also be subjected to a CGT. This is an assault on the Kiwi way of life.

This government say they put fairness at the centre of their policies, but there is little fairness displayed here.

As the Government are yet to make any decisions, you can bet that I am fighting the Labour tax grab every step of the way! Furthermore, if we are privileged enough to govern again in 2020, National will repeal the CGT and wont introduce any new taxes in our first term.That way, youget to keep more of what you earn. I think that's fair

Get updates from Shane and National

Stay updated with Shane and National