National kicked off the year with a positive, upbeat caucus retreat in Wellington.  We held productive discussions about where we are as a party and what we, as a caucus, need to do for you over the next three years. 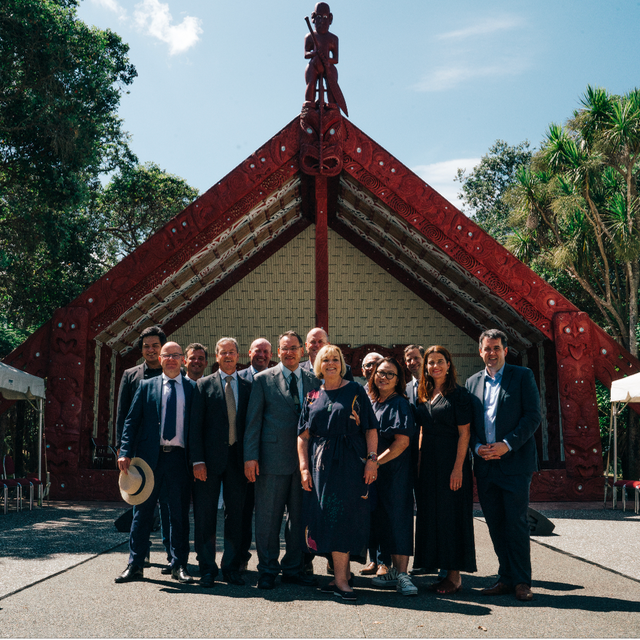 The National Party accepted the challenge laid down at Waitangi in 2020 by Ngāpuhi leaders to once again stand candidates in the Māori electorate seats.  We made the announcement after our caucus met in Wellington.  We expect to stand candidates in 2023, which is something we haven’t done since 2002.

Always fearless when standing for “the right thing to do” Judith Collins and the National Party took a bold political stand for women at Waitangi.  Standing well within National Party’s core values of equal opportunity and fairness Judith and I worked together with Tu Williams and Kahurangi National to deliver a culturally appropriate message to the iwi leaders.  The message was for the consideration of women to speak on the paepae.    It was my honour to be the voice that carried the message. 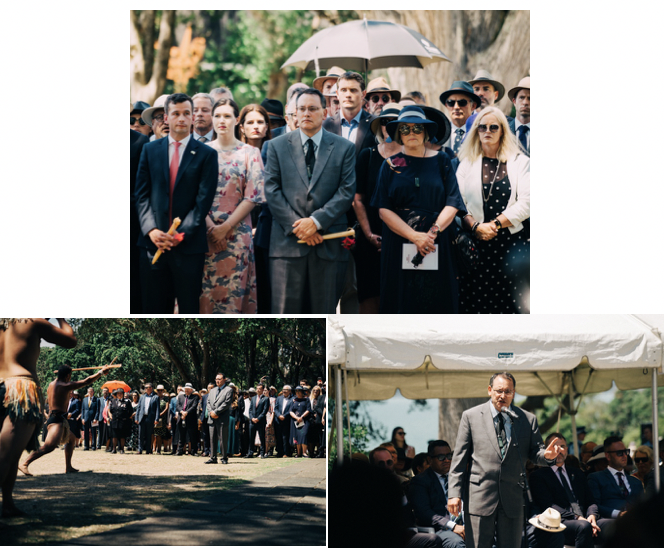 In 2020 a stone was cast at the glass ceiling at New Zealand’s Waitangi Marae, Te Whare Rūnanga, by Mare Mangu,"For long now, men have suppressed the voice of women on the marae…” 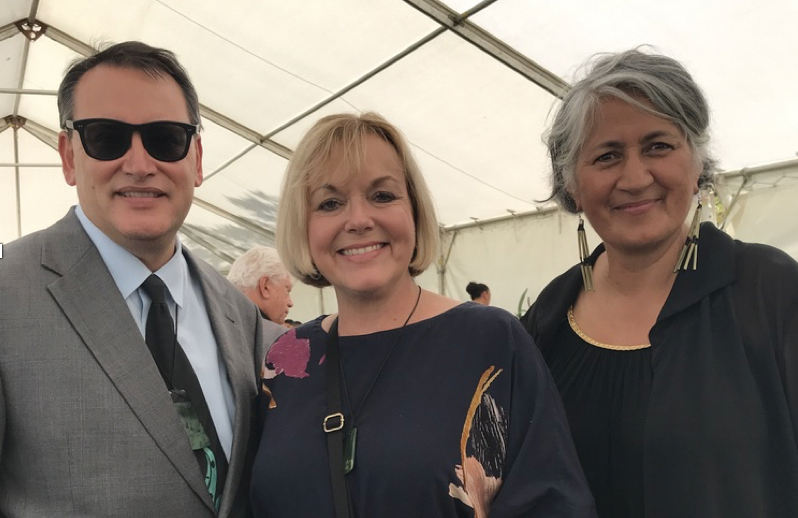 Due to the Covid-19 outbreak in the North, as a matter of safety and precaution, the caucus retreat was moved to Wellington. I want to thank everyone who rolled up their sleeves to help put together what promised to be an excellent retreat.

Although the move was unfortunate, there will be other opportunities to bring the team to Northland.

In January, I stood alongside the community and listened to the concerns they voiced regarding the proposed a satellite ground station in Ruakākā to be built near the Ruakākā school.  The meeting held at the Recreation Centre by Great South chief executive Graham Budd gave residents the opportunity request further discussion before the project is given a resource consent.  Although this is a great project, I concur with the residents view that Great South should consider an alternative location.