Happy New Year from the Winterless North!  We have had a great kiwi summer with family and friends.  Behind the scenes National Party leaders have been meeting with members and supporters throughout New Zealand.

We will be working towards the changes you want while Bringing National Party Core Values to the Forefront.

Our values are Kiwi values.

In keeping with our promise during the campaign National moved for an inquiry into unfunded medicines in New Zealand and Pharmac, the exact same motion we moved in April last year.  Unfortunately, Labour once again voted against the motion, despite Jacinda Ardern’s agreement that an inquiry was needed during the campaign trail.  It’s now looks as though Labour only agreed with an inquiry when it was politically palatable.National has expressed strong support for an inquiry for more than a year now, but has been blocked at every turn. 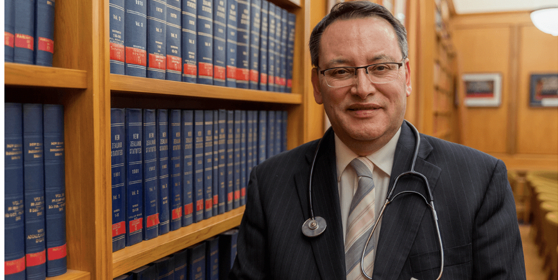 Why are we waiting?  Keeping New Zealanders safe means being front of the queue for the vaccines.  It also means, predeparture tests from certified testing laboratories, mandatory day 0, 3 and 14 tests at MIQ, robust contact tracing to include blue-tooth technology, saliva testing, and so much more.  The health of our people and our economy is dependent upon a government that is proactive rather than reactive.  We will continue to demand that the Labour government keep moving forward.

Time to save our DHBs

So far, the Government has employed 25 people with a budget of $5 million to reduce the number of DHBs. This funding will never directly benefit patients.  Health Minister Andrew Little hasn’t even seen a business case or risk analysis, and still won’t confirm which DHBs will go and how many jobs will be lost.  Once again, the Government wants to spend millions of dollars on an experiment. It is time Little came clean on which DHBs will be amalgamated so New Zealanders can have a say on where resources should be spent.

Join Us  The National Party caucus will be concluding their 2-day retreat in Whangarei on Tuesday 2nd February.  We would like to extend an invitation to the Whangarei and Northland electorate members to join and mix with the caucus Tuesday evening, 5:30pm at the Distinction Hotel, 9 Riverside Drive.  Please RSVP by Friday by Friday 29thJanuary to [email protected]